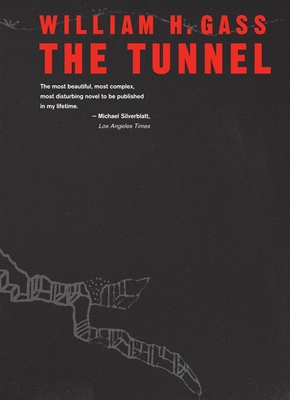 Thirty years in the making, William Gass's second novel first appeared on the literary scene in 1995, at which time it was promptly hailed as an indisputable masterpiece. The story of a middle aged professor who, upon completion of his massive historical study, Guilt and Innocence in Hitler's Germany, finds himself writing a novel about his own life instead of the introduction to his magnum opus. The Tunnel meditates on history, hatred, unhappiness, and, above all, language.