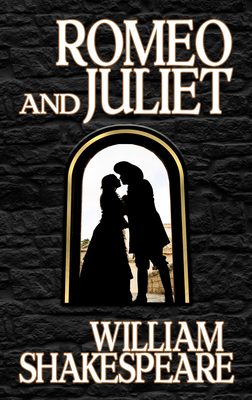 Romeo and Juliet is a tragedy written by William Shakespeare early in his career near the end of the 16th century. This story of a love that can never be truly realized and the tragedy that ensues, involves two young star-crossed lovers whose deaths ultimately reconcile their feuding families, the Montagues and the Capulets, who had been engaged in a blood feud for many years. Based upon an Italian tale which was translated by 16th century English poet Arthur Brooke into the narrative poem "The Tragical History of Romeus and Juliet," Shakespeare's Romeo and Juliet was among his most popular plays during the Bard's lifetime and along with Hamlet, is one of his most frequently performed plays today. Romeo and Juliet had a profound influence on subsequent literature. The archetypal young lovers in Romeo and Juliet, regarded as one of the greatest and most tragic love stories of all time, has generated the most, and most varied, adaptations, including prose and verse narratives, drama, opera, orchestral and choral music, ballet, film, television, and painting. Before then, romance had not even been viewed as a worthy topic for tragedy. As Harold Bloom writes, Shakespeare invented the formula that the sexual becomes the erotic when crossed by the shadow of death." The word Romeo has even become synonymous with male lover in English.