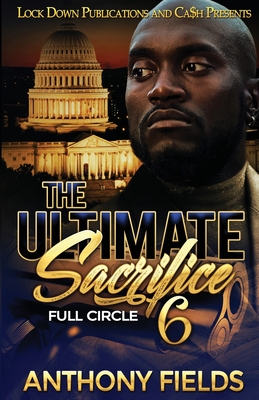 It's been three years since LUTHER "KHADAFI" FULLER did the unthinkable by testifying in court against ANTONIO "AMEEN" FELDER. Now Khadafi is back on the streets that made him who he once was. Filled with hot anger, Khadafi wants nothing more than to repay those who betrayed, hurt or abandoned him. Especially the woman he loved.After making the decision to go against Khadafi and help Ameen during trial, MARNIE has moved on with her life. But with Khadafi free again, Marnie's past threatens her future. Every breath she takes could be her last. Meanwhile, having been acquitted of multiple murders, Ameen decides to leave D.C. But an old secret forces him to return to face it head-on. Back in the city, Ameen's protege-turned-enemy, has orchestrated a deadly game that just might call for someone to make THE ULTIMATE SACRIFICE in order to survive. In this final chapter, everything will come full circle.